Hire Me
View My Latest work 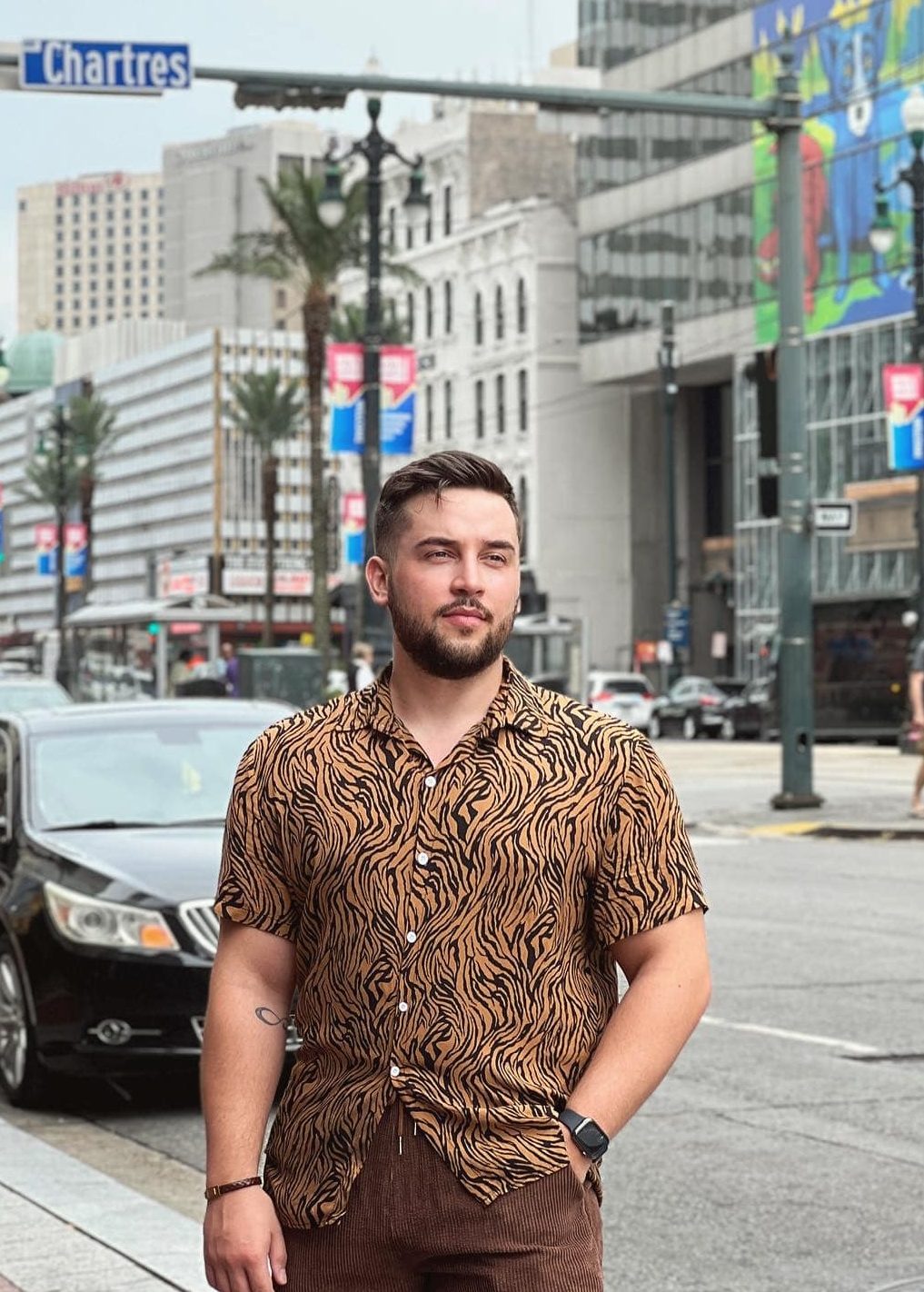 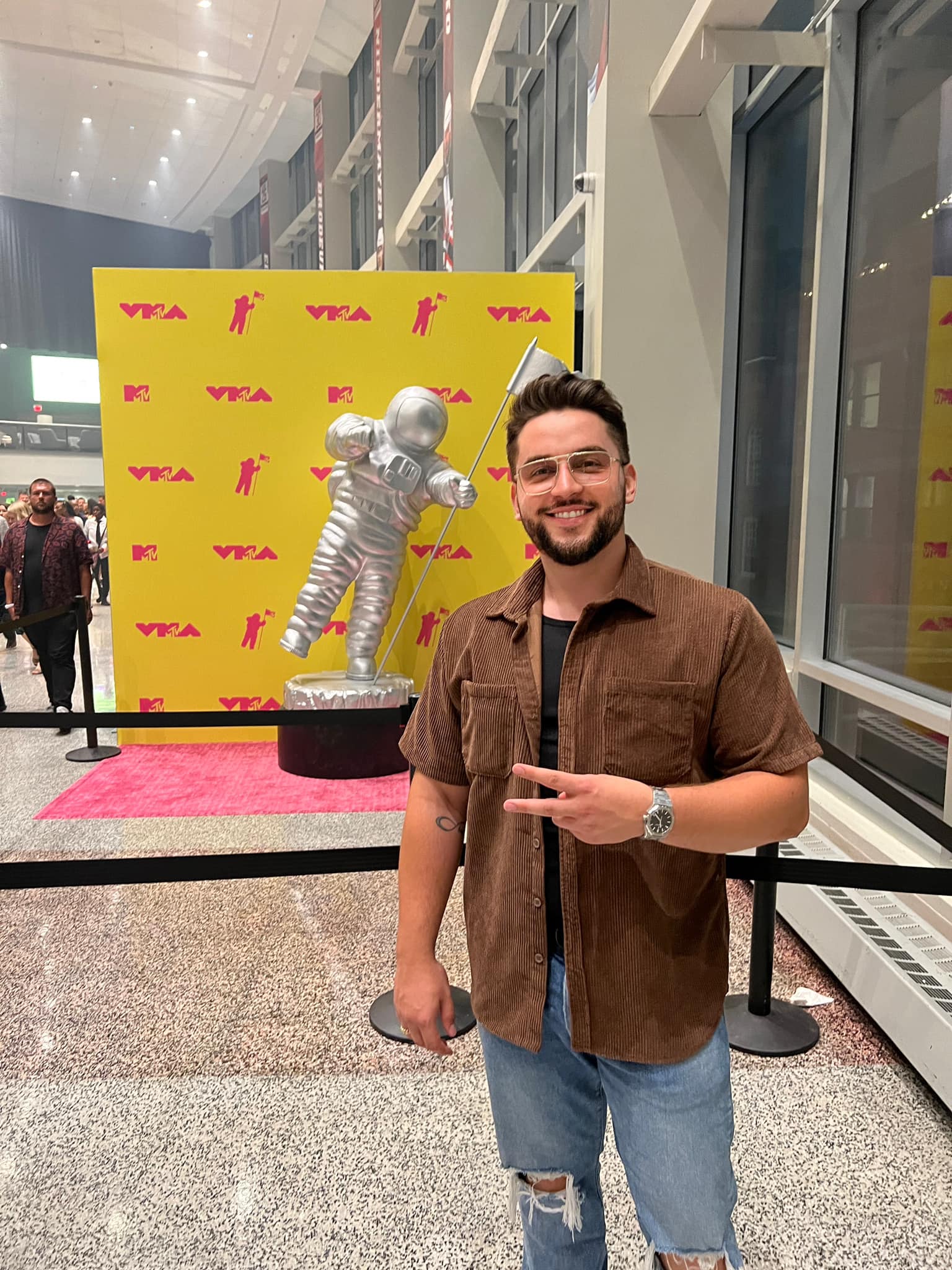 Nikola Tefov was born and raised in Negotino, Macedonia. He is an American/Macedonian artist, actor, songwriter, producer, and entrepreneur.

Nikola began playing guitar and piano at the age of six. In high school, he studied classical music at DMUC Sergej Mihajlov, Shtip Macedonia, and in college, he was on Jazz Academy at UGD, Shtip, Macedonia.

Later on, he taught himself to play drums. Nikola Tefov is a gifted young man whose life revolves around the creation of art.

He has over ten years of experience in music production, including numerous collaborations with platinum recording artists and record labels. In addition, he has been working on his solo work as an artist for the past few years. His favorite music genres are R&B, Pop, and Hip Hop. 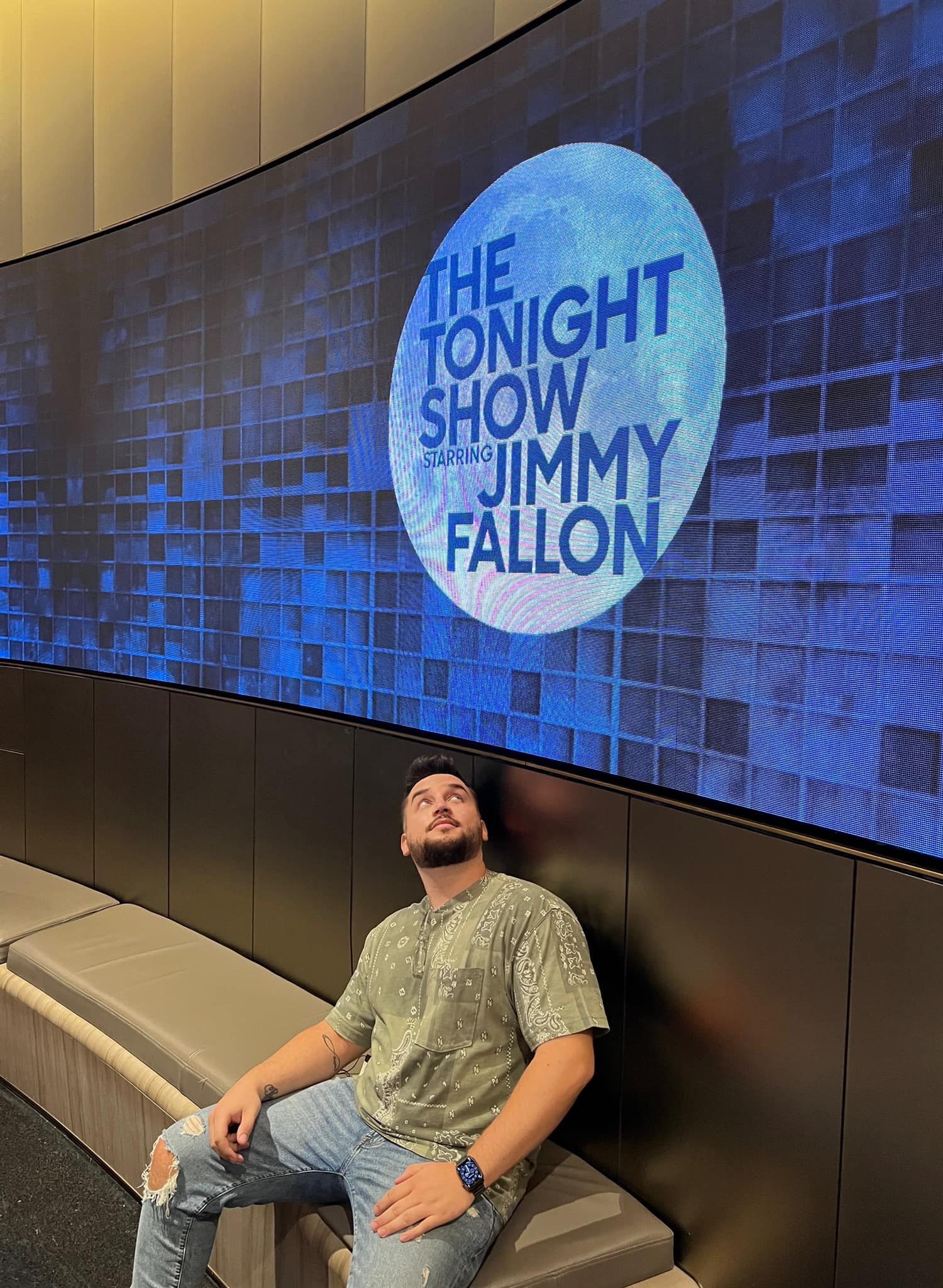 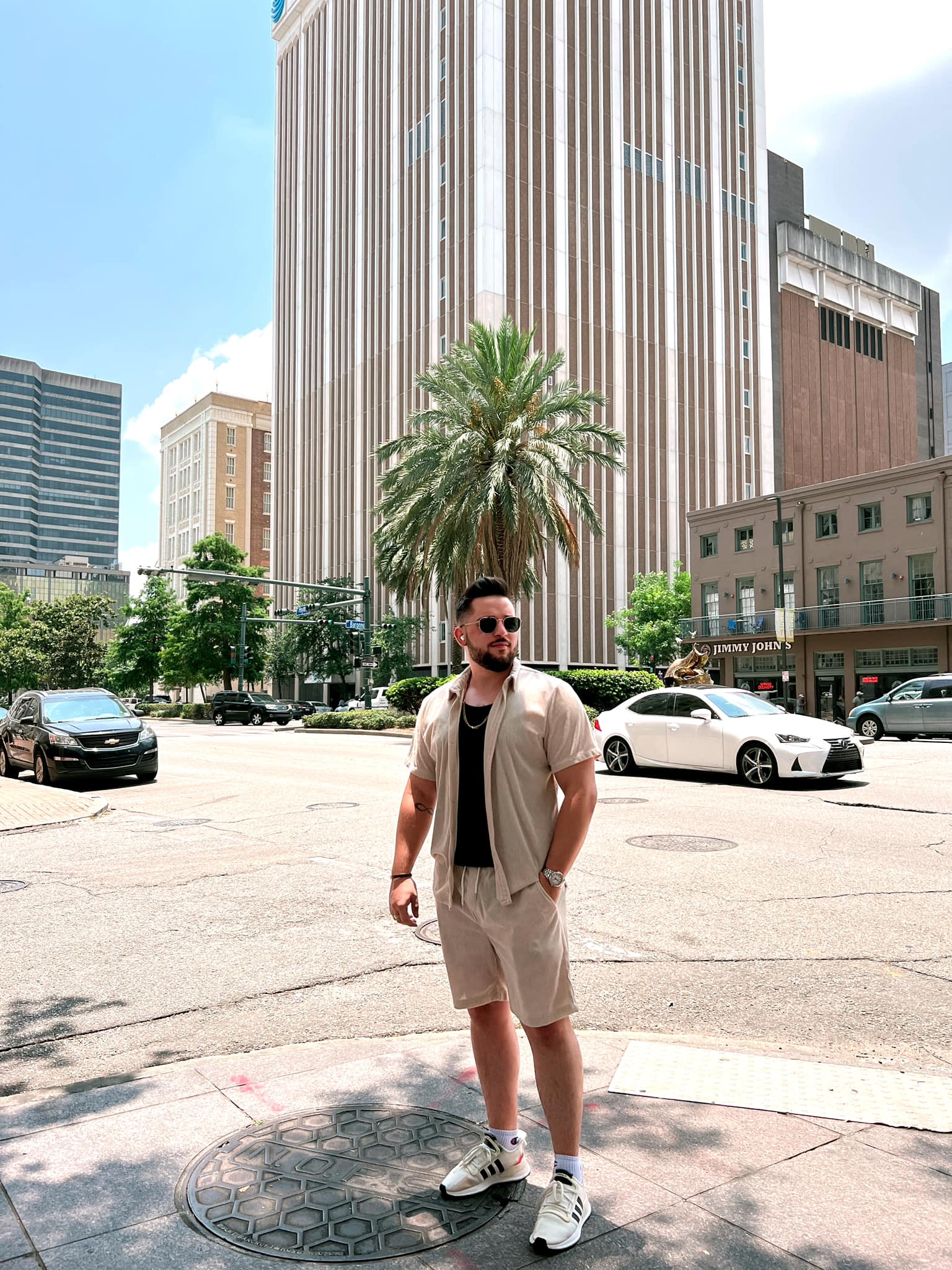 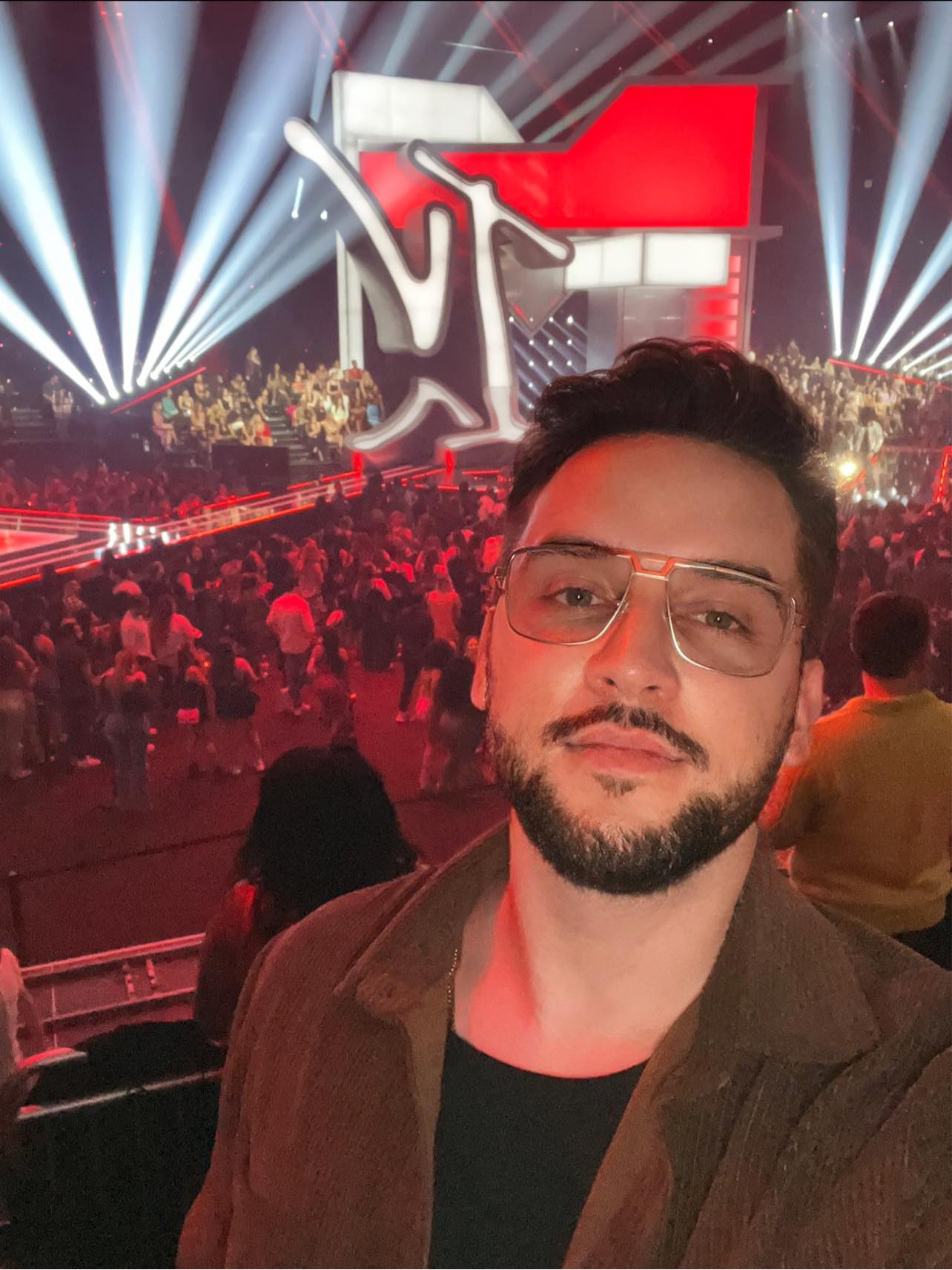 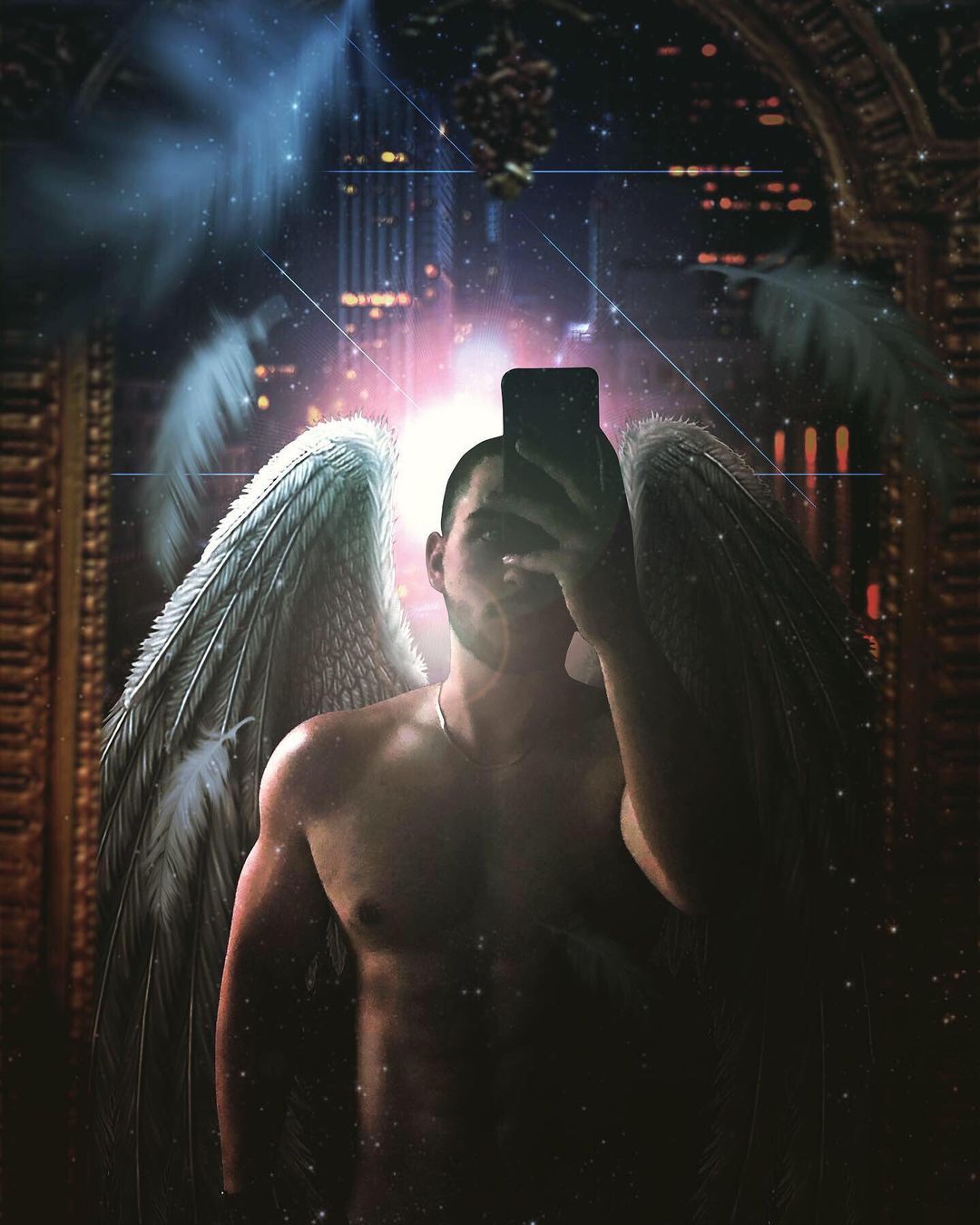